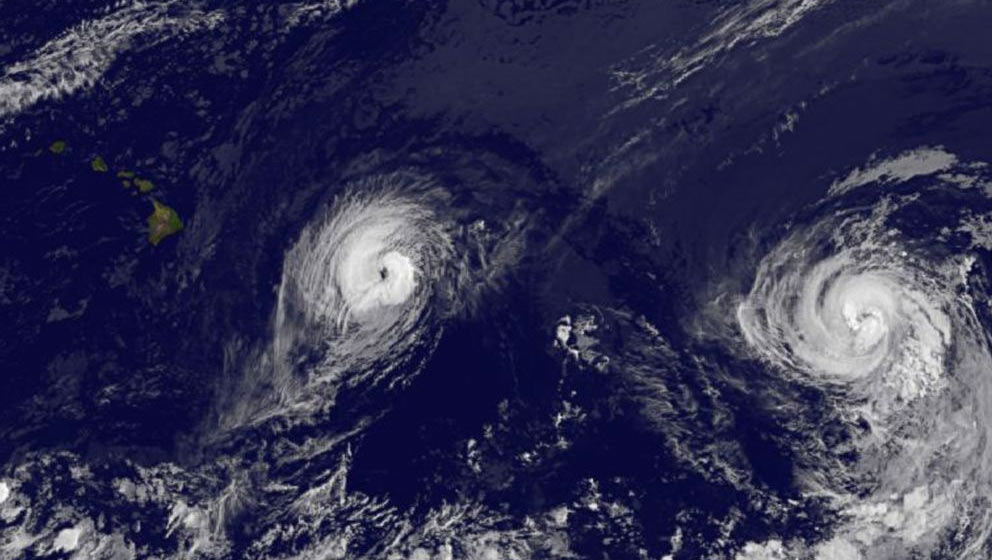 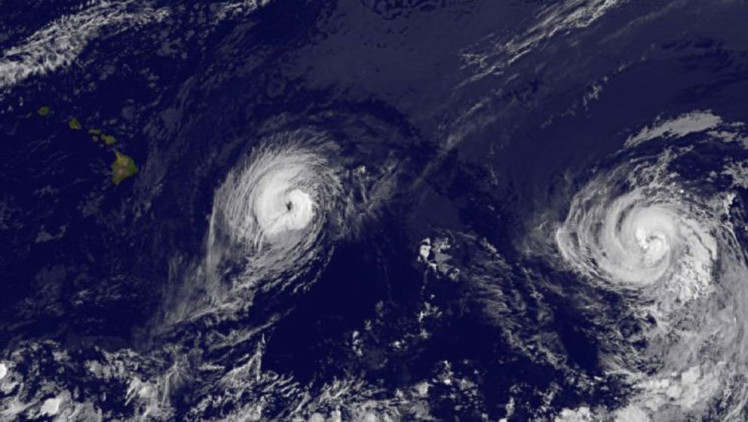 Better weather forecasting is on its way to Hawaii. The new technology should make hurricane and other storm forecasts for Hawaii even more accurate.

The new higher resolution will provide a look at Hawaii’s weather that we’ve never seen before. If you want the best in weather forecasting and modeling… Look no further than the USA. Right?

Lately, other countries have been stepping up their game.

“What we found was the skill of some of the models was beginning to outpace that of GFS model which is the primary model which is homegrown and made it the United States.”

Specifically the European computer model. It’s been upgraded with more modern computing power and provides a higher resolution forecast… But the US cannot control or tweak that model to best serve our unique needs but now that’s less of an issue. The US is back!

“It’s doubling the resolution of the GFS so I suppose each one of these upgrades you could use that analogy and say of now we’re going high def.”

The new computer models will have high resolution forecasts to the islands. That’s important because Hawaii has small scale terrain features that can bring big impacts to the weather

The effects of Hawaii’s mountains and irregular coastline are large to the human eye but sometimes invisible to the computer models.

That means a better forecast for tropical systems like hurricane Iselle or wind events like January 2nds wind storm which brought widespread damage to the islands. More lead time translates in vital extra hours to prepare for severe weather.

But it’s not only storm forecasting which will be improved.

“If we can improve the background wind forecast around the Hawaiian Islands then we are going to do a better job of forecasting where that Vog plume is going to go now.”

The first upgrade is complete and we should start getting the new high resolution images within the next month.