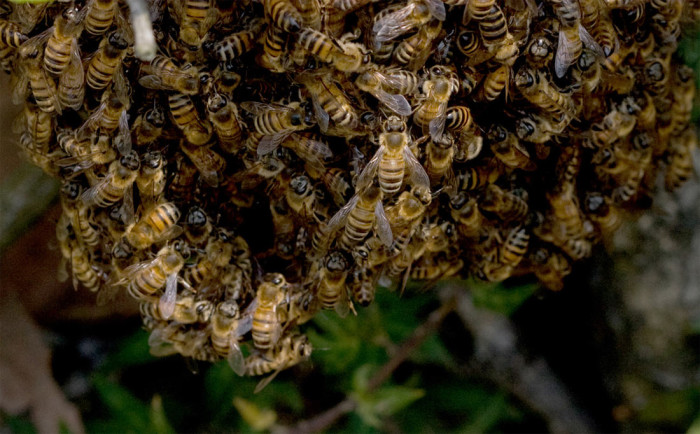 Almost 10% of the total 2000 European species of wild bees are threatened with extinction, according to a new scientific study published on Thursday (March 19). This is the first study of the population of wild bees in Europe, which are little known compared to domestic species, but they are equally important for the pollination of crops.

The study was co-financed and delivered by the European Commission, the executive body of the European Union. “The report shows that 9.2% of European wild bee species are threatened with extinction and another 5.2 of them probably will be threatened in the near future,”

The research was published as part of the International Union for Conservation of Nature (IUCN), European Red List of bees and Status and Trends of European Pollinators (STEP).

The authors point out that the study provides “best understanding” about 1965 species, but make a remark that study is incomplete because of “lack of experience and resources”.

The International Union for Conservation of Nature said that the study demonstrates the urgent need for investment in research, to work against the disappearance of wild bees.

Scientists emphasize that it is wild bees that play “a vital role in the pollination of crops.”.

European Commissioner for Environment Karmenu Velu warns that will pay a high price if we do not examine the reasons for this decline in the population of wild bees, and do not act urgently to stop this alarming trend.

The EC said that 84% of the main crops grown for human consumption in Europe require pollination by insects, to improve product quality and yield.

Bees are endangered because of “massive loss and degradation” of their habitats, which in turn is mostly the result of intensive farming and the use of insecticides and fertilizers. Climate change is another important factor in the risk of extinction of many species of bees.