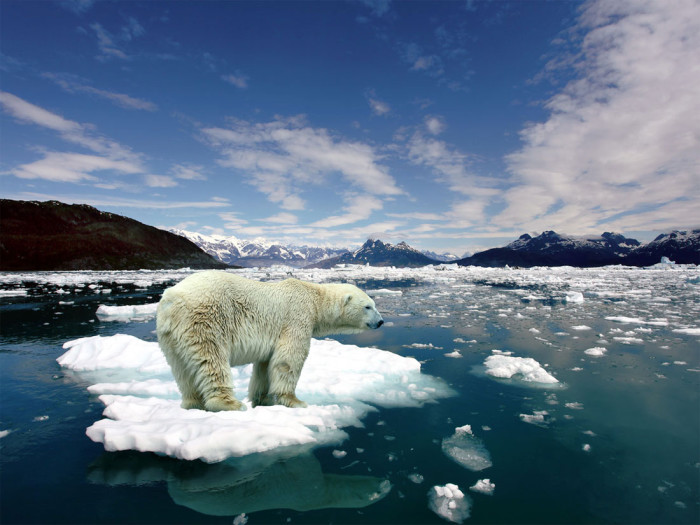 Today we are going share a list of 5 movies that talk about climate, pollution environmentalism, and the changing Earth. All the movies are available for online streaming through Amazon.

The Age of Stupid

“The Age of Stupid” is a documentary movie about the disaster after climate change, which aims to save the Earth from destruction. The film is extremely ambitious hybrid of drama, documentary and animation, which also featured Pete Postlethwaite in the role of an old man living alone in the devastated world in 2055 and watching “archive” recording of 2008, wondering: Why we didn’t stopped climate change when we had the chance to do so?

In 2055 climate change has already ravaged the Earth. Pete plays the founder of “World record” store, which is located in the Arctic, where the ice has melted and where the people have stored all the achievements of mankind, with the hope that the world will once more be habitable or reasonable beings can arrive and take advantage of everything we have achieved. He collected clips from news and documentaries from the period 1950-2008 in order to be able to prepare a message that shows what errors are made and why.

The Global warming is dangerous. Everyone should realize this and try to save the planet. Caused great confusion among the defenders of the environment in the US, this film is about the self-assertion of former US Vice President Al Gore – before that sunk in political limbo – as an influential speaker on climate change.

Global warming is the theme of this fascinating and often disturbing documentary that, with whom Gore poses serious challenges to those who challenge the need of the debate on climate change, or at least that they are not provoked by human actions.

The move is often criticized on political and scientific grounds. They say Gore exaggerates the risk, has biased presentation and exploit the fears of people, and last but not least uses it for political gains.

The movie documents the state of the planet with all its problems – from resources and overcrowding to garbage and global warming.

The movie looks at the condition of the Earth’s nature, offering visionary and practical solutions for restoring the planet’s ecosystems.

The selection of people featured in this movie is stellar, and there are 55 interviewees cited in the credits, ranging from Stephen Hawking to Paul Hawken to Jerry Mander to Paul Anderson and many more.

A Fierce Green Fire is movie written and directed by Mark Kitchell and it is based on the book written by Phillip Shabecoff. This documentary is divided in 5 acts each with different thematic each presented by different public figure.

“Conservation” focuses on the battle fought by the Sierra Club and David Bower to stop the building of the dams in Grand Canyon in ‘60s.

“Pollution” is focusing on the two-year battle led by Lois Gibbs and group of angry mothers over Love Canal and their fight to save their children from 20,000 tons of toxic chemicals.

“Alternatives,” is a story about Greenpeace and their campaign to save the whales. Greenpeace And how they are is putting themselves in front of harpoons to stop.

“Going Global” tells of the story about the rise of global issues in the ‘80s. The segment revolves around the the struggle to save the Amazon. The fight for extractive reserves is led by Chico Mendes and the rubbertappers.

“Climate Change” act concerns climate change. It first looks at its scientific origins of the problem and explores environmentalism and, then closes with stories about the movements all over the world from past to present days.

The “National Geographic’s” photographer James Balog, was skeptic about climate change, but during his “Extreme glacial research” he finds compelling evidence that our planet is changing. The documentary “Chasing Ice” follows Balog as he carries out his research in the frozen Arctic. With its revolutionary cameras, the photographer is trying to capture the way in which the ice formation has changed over the years.

In this film James Balog, Adam LeUintar and Jeff Orlowski have a rare chance to capture visual evidence of global warming. On their camera they capture a separation of huge piece of ice form a large glacier near Ilulissat city on the west coast of Greenland. For about 75 minutes. Glacier, nearly five kilometers wide and over 900 meters high, disappears under the water.

While traveling with a group of researchers, James Balog risks his life and his career in search of as much information as possible that ultimately could save planet Earth.

The film focuses on Lomborg’s ideas to make the environmental movement less propagandistic and more realistic.

The movie features Interviews with many scientists and activists both supporting and disputing Lomborg. It also tries to criticize and challenges Al Gore’s environmental awareness documentary, An Inconvenient Truth (2006). The Wall Street Journal presented the movie in their headline, as “Controversial ‘Cool It’ Documentary Takes on ‘An Inconvenient Truth’.”