What Not To Do During Hurricane 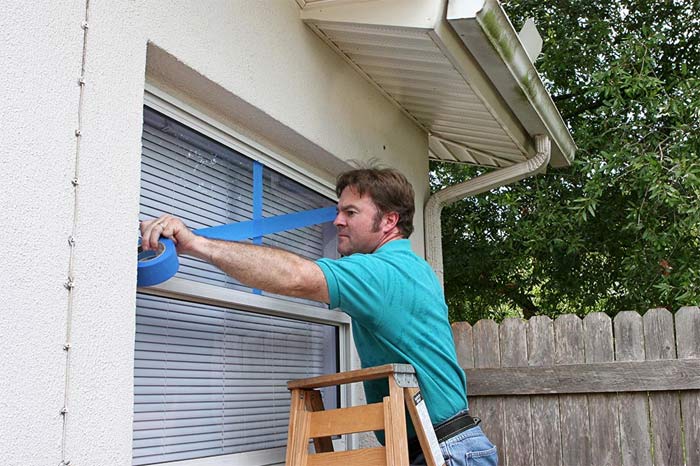 There are things you should do and thre are others you shouldn’t do in times of hurricanes, because they are myths, dangerous or a waste of time.