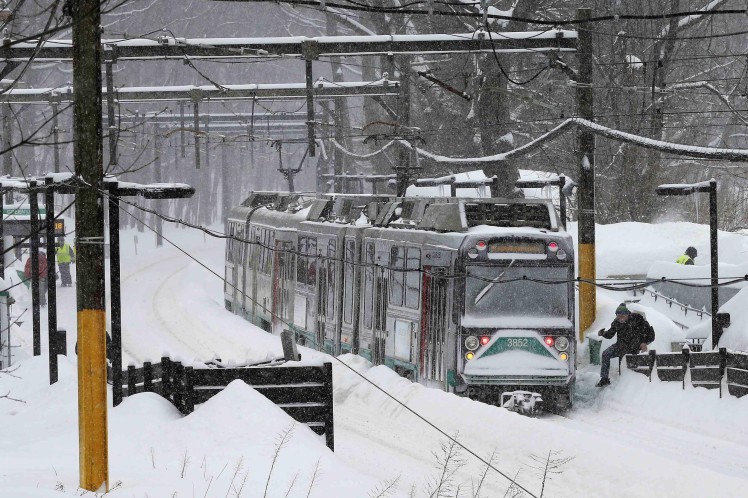 Record breaking series of consecutive storms that hit the Northeast part of USA in the last couple of weeks, forced the authorities to close the mass rail transport in Boston on Tuesday, to allow some time for the tracks to be cleared. The city transportation system suffers from frequent crashes because of old trains freezing at very low temperatures. (image REUTERS) 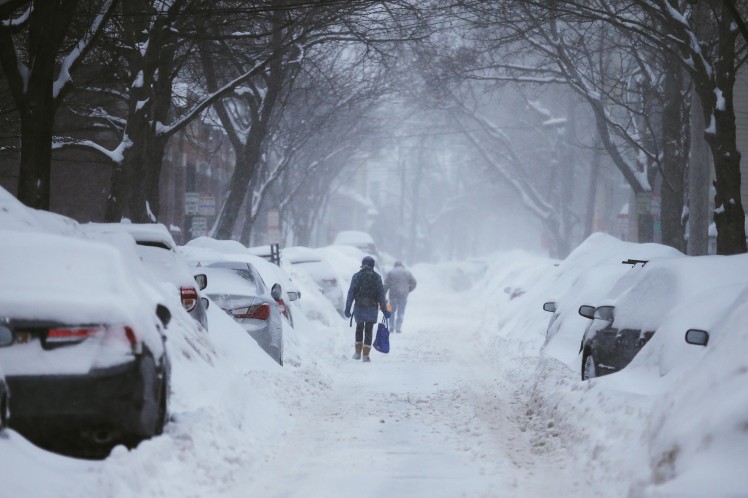 At least four buildings had collapsed in the vicinity of Boston because of the weight of snow. According to the National Weather Service, there are no victims related to these incidents. (image REUTERS) 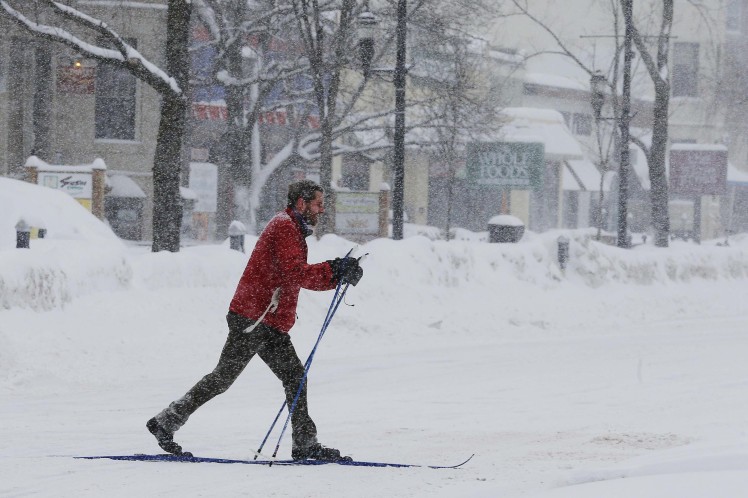 The Schools in Boston area will be closed again on Tuesday, and city authorities consider canceling some of the school holidays later this year to be able to catch up with the curriculum. (image REUTERS) 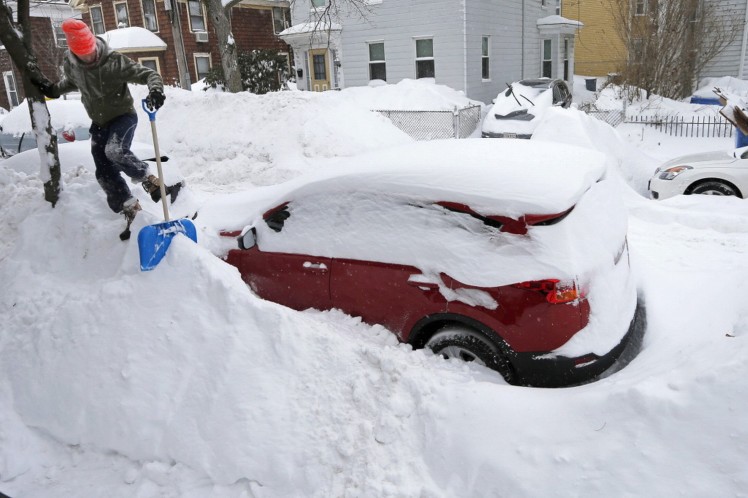 Mayor announced that by the end of the week the sum for snow removal will reach 36 million.(image REUTERS) 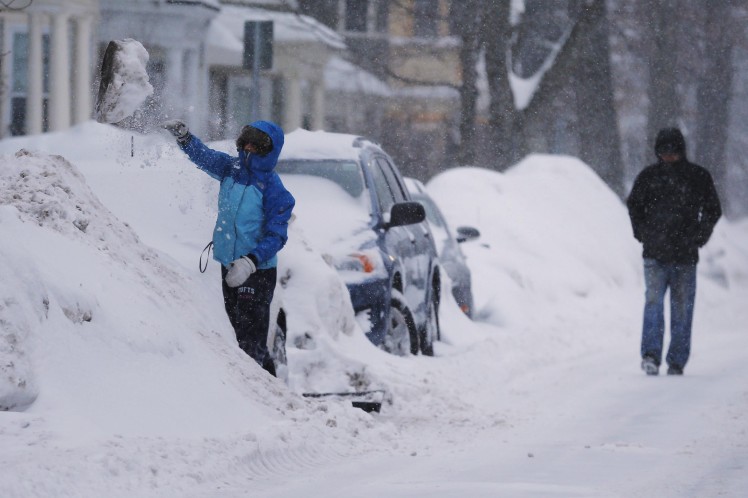 According to the National Weather Service about 19.7 inches (50 cm) of snow fell in Boston after the storm began early Sunday. The service also warned that snow fall will likely continue on Tuesday morning. (image REUTERS) 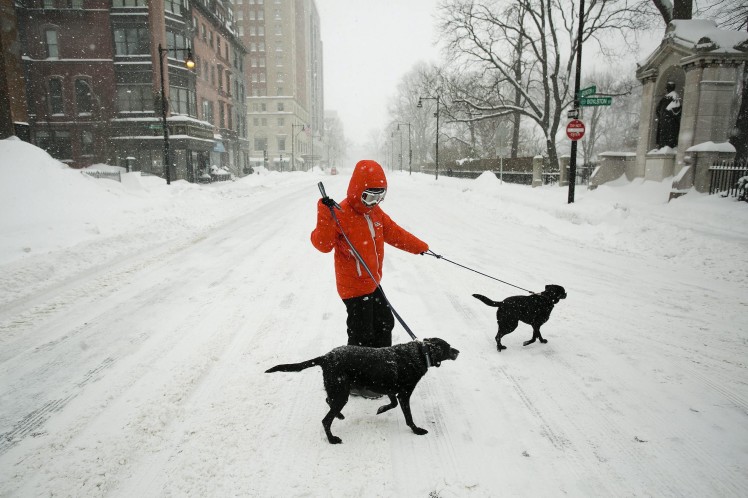 The winter conditions led to the cancellation of nearly 2,000 flights on Monday. (image REUTERS)