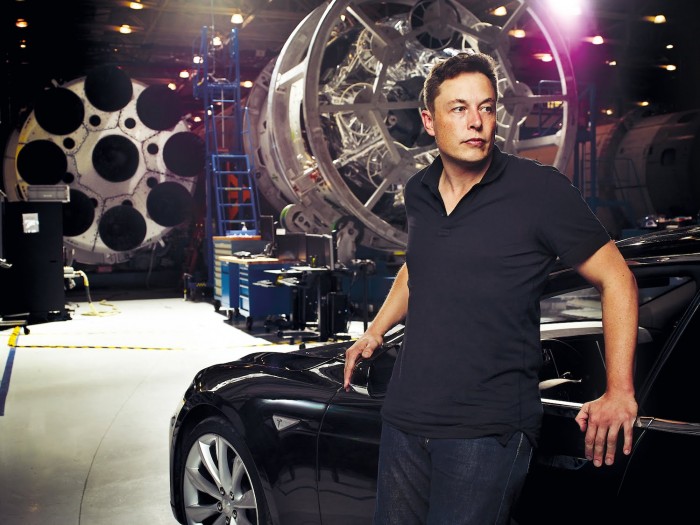 The advancement in technology is coming with tremendous force. And when scientists and innovators such as Stephen Hawking, Bill Gates, and Elon Musk are becoming vocal on the subject, we also have to take this matter seriously. A further proof of their attitude is the latest nonprofit organization OpenAI – created by the head of Tesla Motors, SolarCity, and SpaceX Elon Musk, founder of PayPal, Peter Thiel, the partners at Y Combinator Sam Altman, Jessica Livingston, with number of other major investors on board. As you might guess from the name, the main goal of this organization, which has $ 1 billion of investment, are developments in the field of artificial intelligence.

According to official information, the technology developed by the OpenAI will be freely available and that’s why the organization is nonprofit. Investors plan to create artificial intelligence based on machine learning method and, more precisely, with the help of the so-called Deep learning.

Among the investors we can also see the names of the founder of LinkedIn’s Reid Hoffman, former technical director of the payment platform Stripe Greg Brockman, companies like Amazon Web Services and Infosys, and the laboratory YC Research. A director of the organization is the famous specialist in machine learning Ilya Sutskever and co-chairmens of the Board of Directors are Musk and Altman.

Here is the place to recall that Elon Musk has previous investments in the field of AI: in January 2015 he invested $ 10 million in AI security measures, and in March 2014 Musk, Mark Zuckerberg and Ashton Kutcher invested $ 40 million in Vicarious FPC, a company which plans to recreate cerebral cortex functions, responsible for sensory perception, thinking, speech and motility.

Musk has repeatedly warned that artificial intelligence could prove dangerous for mankind, if left to develop without real control and stringent rules that are embedded in the systems from the begnning. Now with Sam Altman and Peter Thiel he creates OpenAI with the idea to provide security for mankind.