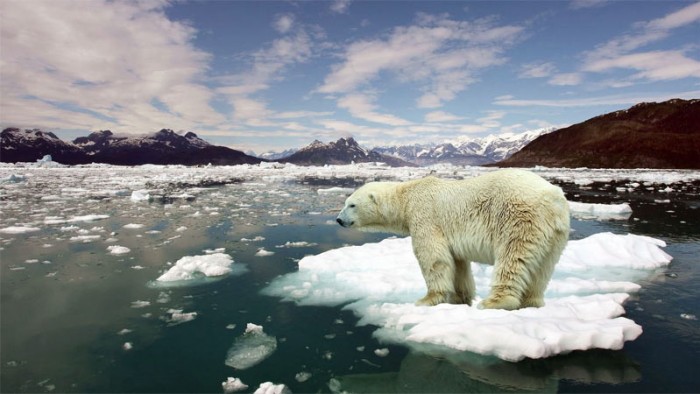 2015 is likely to be the warmest year since weather observations are conducted, and 2011-2015 – the warmest five-year period.

This is stated in the report published in Geneva by the World Meteorological Organization.

The document notes that the global average surface temperature in 2015 will reach its highest values ​​since observations begun.

This is due to global warming caused by human activity and the strong manifestation of the El Niño phenomenon.

World Meteorological Organization made its forecast without waiting the end of the year, as it was so warm in 2015 that the remaining weeks until the end of the year it is impossible to have such a low temperatures to change the record highs.

Scientists reminded that for the 2011-2015 period there were a number of extreme natural phenomena, especially heat waves caused by climate change.

The preliminary assessment, with data from January to October, shows that the global average surface temperature in 2015, was exceeded by 0.73 degrees Celsius than average temperature from the 1960-1990 period.

Average temperature this year was one degree higher compared to the preindustrial period of 1880-1899.

“The state of the global climate in 2015 will go down in history for several reasons,” said Secretary General of the World Meteorological Organization Michel Jarraud.

“The level of greenhouse gases in the atmosphere reached a new maximum, and average global concentration of carbon dioxide for the first time exceeded the threshold of 400 parts per million.”

Jarraud pointed out that this is bad news for the planet. To all these bad news we must add the powerful El Niño phenomenon, which is gaining more and more strength. Because of its effects October was very warm. It is expected the El Nino impact on global warming will continue in 2016.

Furthermore, global average surface temperatures of the sea will soon exceed the record highs of last year. And in South America and Asia this year has become the warmest in the history of observations.

In Africa and Europe, this is the second hottest year on record. Also the period from 2011 to 2015 went down in history as the warmest year ever recorded.