How To Plan Hurricane Evacuation 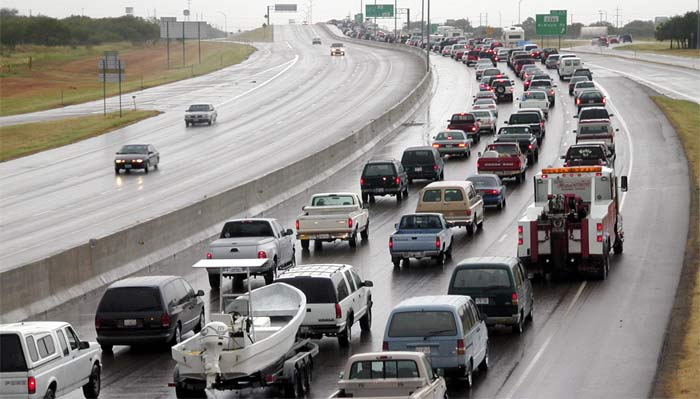 A hurricane is churning in the Gulf and forecasts put the storm on a track to slam into Tampa Bay, triggering emergency officials to call for evacuations.

Basically, prepare ahead of time. Check maps each county provides to see if you live in an evacuation zone, and which one. If you live in a mobile home, you will be included in any evacuation order.

Be ready to secure your home before you go by bringing inside anything that could be hurled by the wind, turning off the electricity and gas, and boarding windows.

When planning what to take, think of it as a three- to five-day camping trip.

Before the evacuation order, you should take some steps: